Following the agreement between EURid and both institutions appointed to rule on Alternative Dispute Resolution (ADR) proceedings for the .eu top-level domain (the WIPO Arbitration and Mediation Center and the Czech Arbitration Court), the .eu registry announced last week the fee for a basic .eu ADR procedure will remain discounted until 30 June 2020. This […]

Last week the Polish ccTLD registry ended the possibility where it was possible to reserve .pl domain names for 14 days prior to registration. So now under .pl, it’s a first come, first served basis as is the norm for registering domain names in probably all other top-level domains. After 8 January, .pl domain name […]

Domain Pulse has launched its annual (well, for the second year running) Q&A series looking at the year in review, what 2020 might bring and what are the key concerns for domain name industry participants. First up we talk to EURid, manager of the .eu top level domain. EURid discusses their highlights and lowlights of […]

When Tuvalu was granted the .tv ccTLD back in 1995 it was handed a lifeline and 25 years later is one of the country’s most valuable resources. The microstate, a chain of coral atolls and reef islands with a population of about 11,000, has few industries apart from limited agriculture and fishing, the latter gaining […]

Vanuatu’s telecommunications regulator announced this week that their ccTLD .vu has successfully transitioned to Neustar’s registry platform. The Office of the Vanuatu Telecommunications, Radiocommunications and Broadcasting Regulator (TRBR) selected Neustar to be the Registry Operator for the .vu country code Top-Level Domain (ccTLD) in August 2019 following a highly competitive Request for Proposal (RFP) process […] 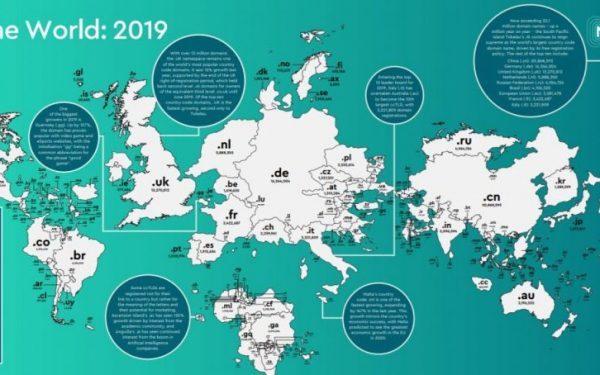 Tokelau is the world’s largest country in Nominet’s 2019 ccTLD world map that shows country’s size relative to their domain name registrations, followed by China, Germany and the UK. The tiny island of Tokelau with a population of 1,500 and an area of 10 square kilometres dominates, with over 25 million domains registered. Its popularity […]

Created with The GIMP Following a decision in October where the Chilean Supreme Court forced Chile’s ccTLD manager NIC Chile to release limited domain name registrant information, there have been 4 requests, and one subsequently withdrawn. In the first of 2 announcements [Spanish] on 5 December NIC Chile said they had received 4 new requests […] 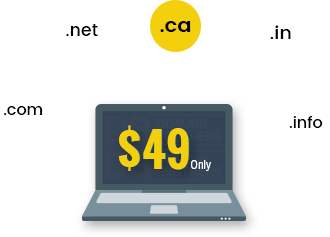